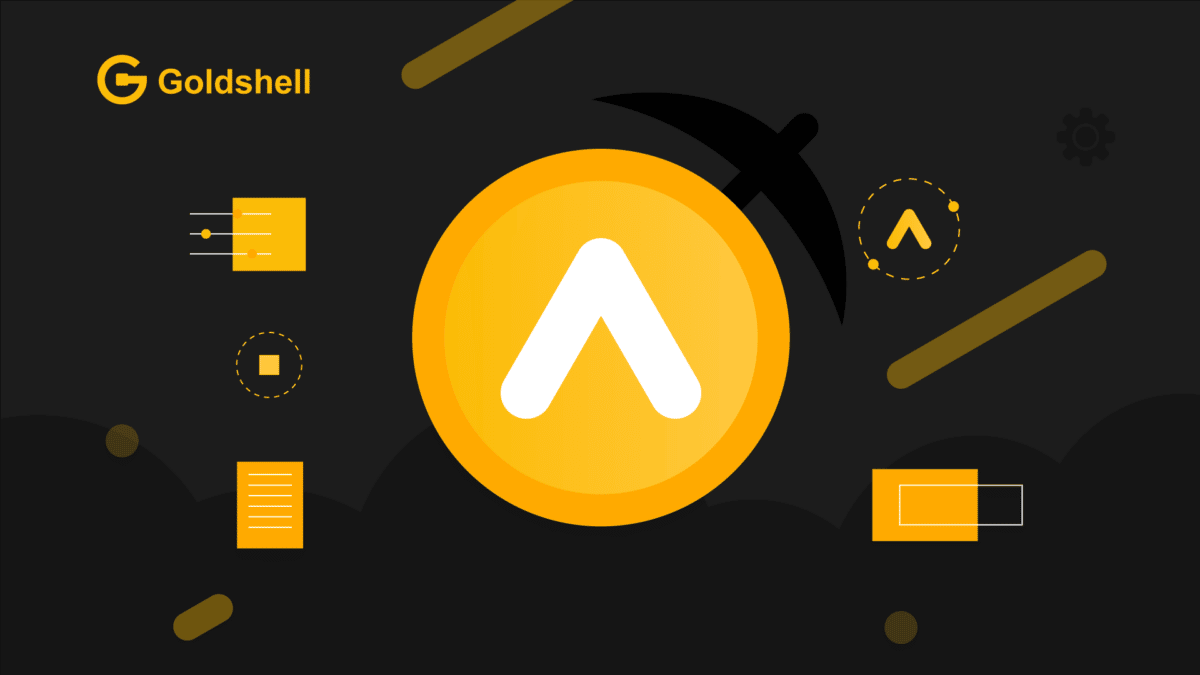 A platform for private applications.

Aleo is a private, editable, high-performance blockchain network, and provides a fully private application development platform to protect users on the network through a decentralized system and a zero-knowledge primitives.

An ongoing challenge for blockchain protocols is the trade-off between privacy and programmability.

Using Aleo, developers can write private applications even if they are not blockchain or cryptography experts. Through it, users can enter a world of truly personalized web services without giving up control of their private data.

The native token unit in Aleo is called “Aleo credits”, and these credits are used to pay transaction fees.

At launch, 1 billion Aleo credits will be distributed between early backers, builders, and community members as well as a foundation or other entity that will provide grants and ensure the continued development of the network.

From genesis, new credits will be minted and distributed to miners on aleo network via the block reward