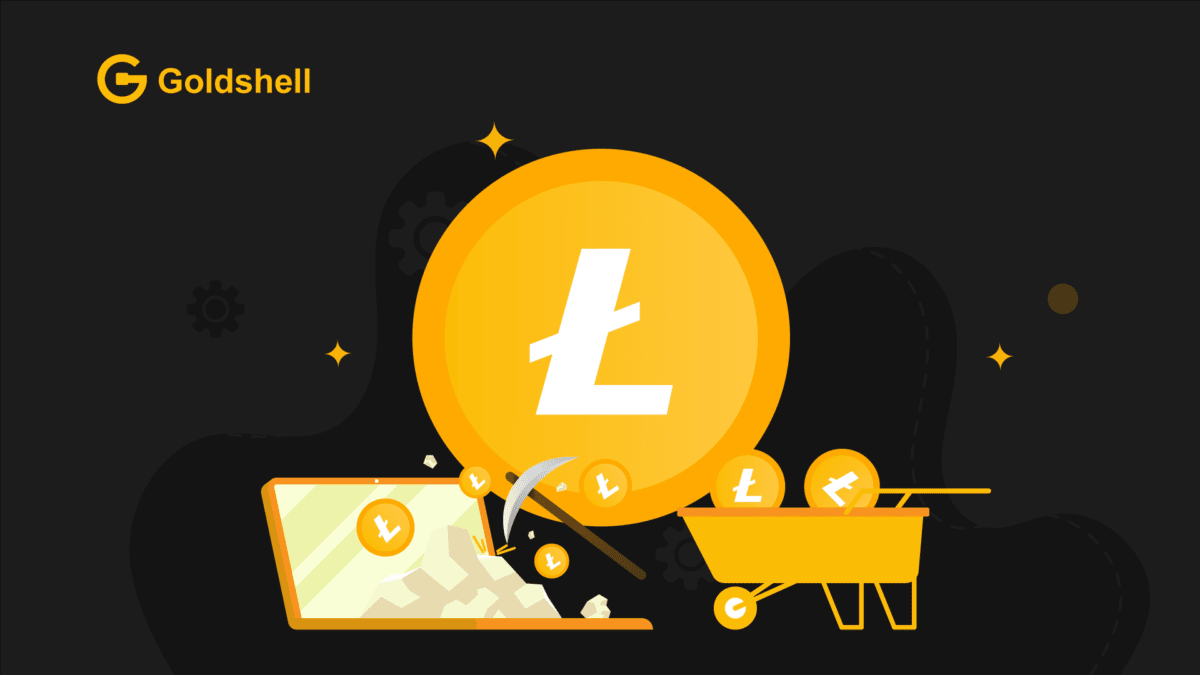 Litecoin (LTC) is a peer-to-peer cryptocurrency that aims to enable fast and low-cost payments to anyone in the world.

The Litecoin Project was conceived and created by Charles Lee, a former Coinbase employee, with the support of multiple members in the Bitcoin community. It was launched on October 13th 2011, and has introduced a number of modifications based on the original Bitcoin protocol.

The most prominent of these is Litecoin’s Proof-of-Work consensus: its algorithm is based on Scrypt, instead of SHA-256d. Furthermore, Litecoin has a target block time of 2.5 minutes, and a total supply of 84 million.

In May 2017, Litecoin adopted Segregated Witness (SegWit). In the same month, the first Lightning Network transaction was completed on Litecoin, transferring 0.00000001 LTC from Zürich to San Francisco in under one second.

What is Litecoin (LTC)?

Litecoin (LTC) is a peer-to-peer cryptocurrency powered by the Scrypt Proof-of-Work algorithm. The project aims to provide an alternative to Bitcoin by making modifications to the original Bitcoin Protocol.

A Proof-of-Work algorithm creates a computational challenge to be solved by the network of computers in order to verify a block of transactions. The Scrypt algorithm was developed in 2009 by Colin Percival (Tarsnap Inc.). In contrast with Bitcoin’s SHA-256d, it serves to inhibit hardware scalability by requiring a significant amount of memory when performing its calculations.

This change aimed to reduce the efficiency gain and economic incentive to develop custom hardware such as Application Specific Integrated Circuits (“ASIC”). While this initially prevented ASIC mining, new machines have been more performant than GPU mining, leading to most of LTC mining activities being conducted by ASIC machines (e.g., Antminer L3+).

Litecoin has an average block time of 2.5 minutes, and a total supply of 84 million. The short block time inevitably leads to an increase in orphaned blocks.

Besides total supply and block time, other Bitcoin parameters have remained largely unchanged. For instance, the number of blocks between difficulty changes1 and the target number of years between block reward halving on Litecoin (4 years) remains the same as those on the Bitcoin protocol.

Unlike public blockchain infrastructures supporting the development of decentralized applications, such as Ethereum, Litecoin is primarily used only as a currency and does not support smart contracts.

Litecoin utilizes the Nakamoto consensus, and nodes validate blocks via Proof-of-Work mining.Litecoin was not pre-mined, and has a maximum supply of 84 million, exactly 4 times that of Bitcoin. The initial reward for a block is 50 litecoins, and halves every 840,000 blocks.

Since the target time for block production on the Litecoin blockchain is 2.5 minutes, it implies that Litecoin block reward halving will take place every 4 years.

Litecoin’s development was initiated by Charlie Lee, and has been maintained by core developers and contributors from the community.

All development activities can be found here.In addition, the Litecoin Foundation is actively involved in the development and the promotion of Litecoin use-cases across the globe.

The table below shows some of the most prominent members from the Litecoin Foundation.