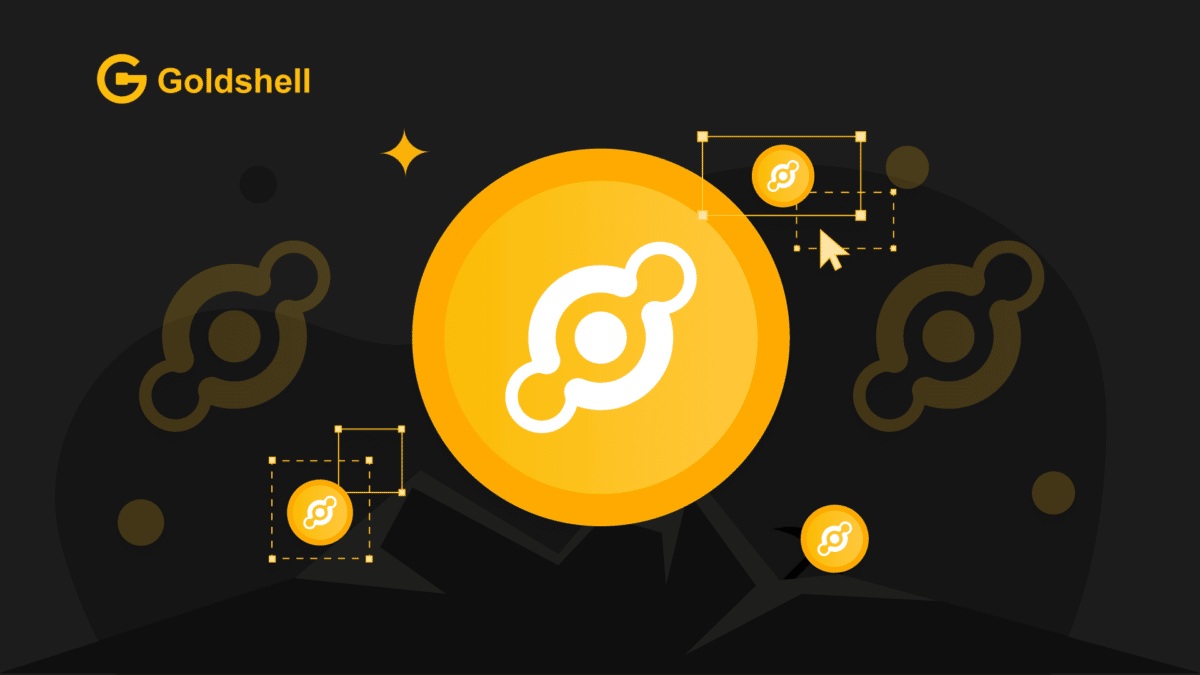 A Decentralized Wireless Network for the Internet of Things.

Helium is a peer-to-peer wireless network that aims to provide a truly decentralized and trust-less model for building wireless infrastructure.

Using Hotspots and other devices for sending and receiving data transmitted from sensors and IoT devices, miners can earn Helium tokens (HNT) by proving they are creating wireless networks in Proof of Coverage Challenges.

Proof of Coverage is a type of Proof of Work (PoW) algorithm that uses radio waves to validate that Hotspots are providing legitimate wireless coverage.

HNT tokens are consumed for the generation of Data Credits, which are used for data transmission and token transaction fees.

The Helium network runs on a blockchain infrastructure with a consensus protocol based on the Solana chain.

The Helium network has the following features:

An open alternative：The People’s Network is built on Open Source technology and governed by an open alliance.

Helium 5g：The Heium Network is growing ,you can also earn MOBILE for providing cellular connectivity for others.

Below shows a list of Helium’s executive team members: